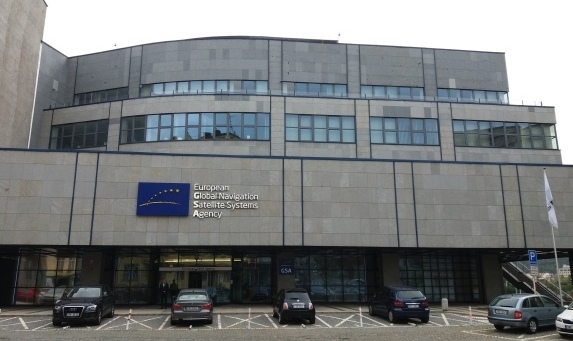 Did you know, that in Prague is a HQ department of european satellite navigational system named GALILEO, which is EU alternative of american GPS. Read more about GNSS in aviation. 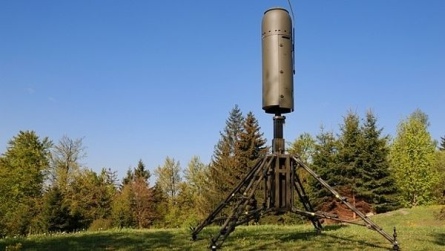 is it possible to locate target in the air without "classical" radar and without sending out interrogation signal? Yes! And Czechoslovak republic has significant achievements in this area!

Do you know flighradar24 and other similar web pages where you can track all planes flying over your head? A do you want to built a receiver which does the similar application for few euros?...

CZ ANS has announced purchase of new calibra plane few months ago and under the picture is hidden link to visualisation of that aircraft.

Great method of passive location could be PCL which uses transmitted signal of common transponders (GSM, TV, rdst.) and evaluate differencies in incoming signals on the receiver.

Minima for CAT I-III can be reduced by using additional avionic equipment. An example is Honeywell's SVLM. Learn more in the article. (taken from L + K 04/2014, author Tomáš Soušek)

EU GNSS Galileo issues from point of view of czech journalist of Respekt magazine Martin Uhlíř. Article from year 2011 is linked under the picture in left. At present, despite the article, it has been shown that the Galileo project has survived and will hopefully work at a hundred percent.

I have been speaking with Norwegian ANS technician about implementing concept of Remote towers in outlying airports in Norway during my training at Eurocontrol. Remote tower concept is based on virtual TWR's which secures more than one airport. At server aeroweb.cz is an article written by Tomáš Doležal from Albit Technologies company. Article is linked under the picture on the left.
For english speaking,visit website of SESAR remote-tower.eu 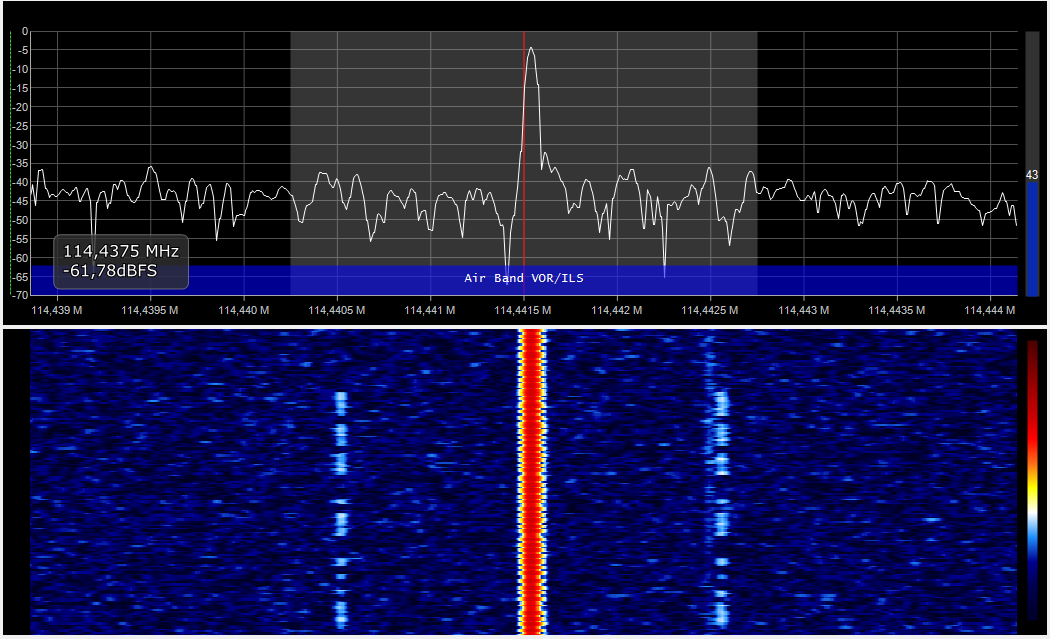 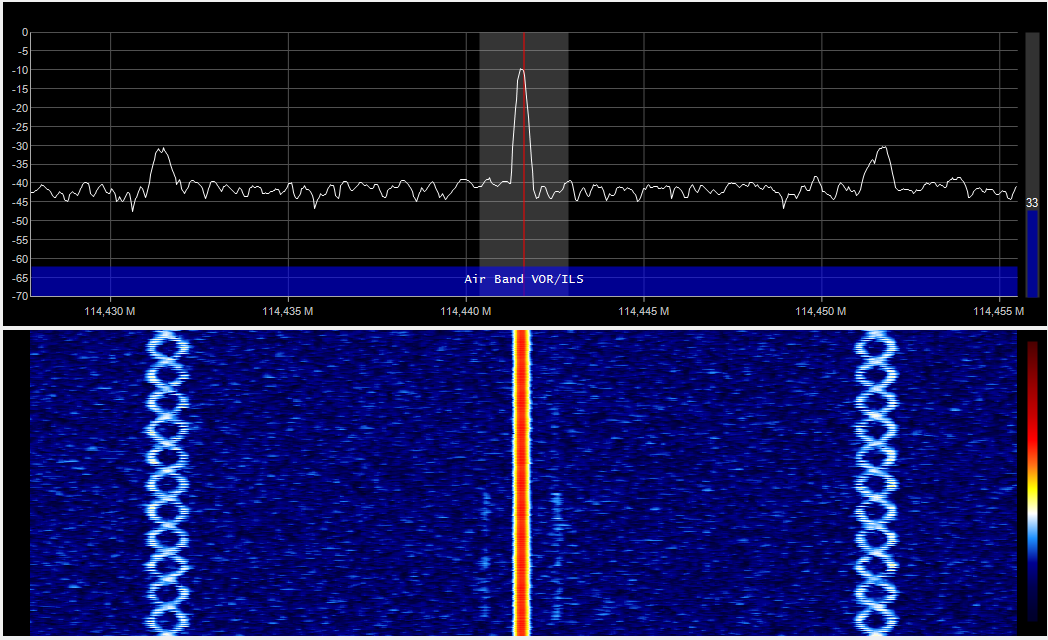 Friend of mine has built spectral analyzator by using DVB-T tuner and programm SDRsharp and sent me a pictures of VOR spectre signal even with identificational morse code.

Author of an article has agreed posting article "Passive tracking systems: Czech tradition in the world top". He is mapping history of this kind of tracking system. 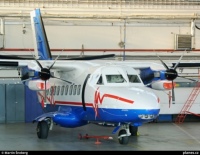 Read an interesting article about civil calibration airplane posted on webbage technet.idnes.cz. You can download it by clicking the picture i the left. 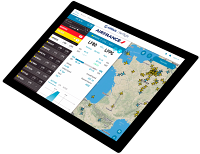 N-Tracking is an application for tacking flights made by Airbus department NAVBLUE. This application is detecting and sharing informations about nonstandard behavior of flights, and which can help with decision-making mechanisms increasing the level of flight safetiness...(more) 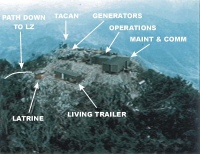 I believe that there were fought many battles for significant radio navigation systems in history, as an example attacks on radars during the Battle of Britain, but the first one I’ve been reading except those attacks, was the Battle of Phou Pha Thi (Lima Site 85) where the TACAN beacon has been located since 1966....(more)